So I’d love to begin these writings today with the expected, yet nevertheless unfortunate news that the German national soccer team choked majorly and got absolutely wrecked by South Korea, just plain unacceptable. Meme below for summary of Germany’s performance in the World Cup.

ANYWAYS other than all this nonsense, quite a good busy week was performinizationed by us. Allow me to giess you all a little bit ein of what we did this week.

Tuesday, I was given the opportunity to once again to performanize the actionationing of Splitting companions and going with the legend Elder Dawson in Hof, which included me talking to an Iraqi speaking Persian (?), the weirdest accent I’ve ever heard—us getting roasted by some very angry German man for „being a cult“ and about every other rude thing you could imagine—and ending it with a classic game of get destroyed by Elder Johnson (aka basketball). We had a good time though, talked to some interesting people, got some potential legends, not too bad.

It goes well by my Persian friend in Lübeck, it helped a lot to have a native Persian speaking member there to help me during our lesson this week, but the investigator is still making great progress which is awesome. We had also the great privilege of attending the graduation of a few friends of ours we have made through Volleyball. If you want to try to imagine with me how a German graduation goes, think to yourself of a classic American graduation with hats and robes and throwing your hat up and the classic music, and then take all that and make a literal 100% opposite of it, and there you are, a German graduation. Not only fun, it was actually pretty cool, I enjoyed it. It was in the largest Catholic Church in Hof, decked out with a choir (who sang a Hercules song, dope), a few skits, and some somewhat inspirational speeches from some somewhat important people. The organ in that church is beautiful, just had to say it. It was really cool though to see how many of the people from the graduating class we knew and were friends with, and they were quite excited to see us there to support them.

Saturday was basically Dia de Los Muertos pt 2 for us here in Hof. I almost died helping a member move into a house on the 3rd floor, especially bringing the 200+ pound washing machine up, I swear that thing almost chopped my neck off. Wouldn’t recommend bringing a washing machine up 3 stories of stairs. BUT NEVERTHELESS I prevailed and we got that stupid machine up there and the other accompanying things that I had already found rather heavy. After this deathly service, we made our way over to the Untreusee, a large lake in Hof (the largest in fact), and had a ward activity there. The activity was great, grilled together, played sports, got to watch them all swim and enjoy themselves inside of the Satan-controlled waters, and had a really good time with one another. Oh, might I add the fact that God announced Sun 2 and this time we all die of sunburns, because basically everyone went out of that activity looking redder than the Rossman and Rewe signs combined. Even those of us who put on sunscreen often (most of us). But naja, the Germans just don’t understand what it’s like to be from Arizona where it’s just culture to always be sunburnt.

On Sunday, I got a new companion for the day. I can finally say I’ve served with a native German. After a long brainstorming session of how Elder Smartt can go to the baptism of a friend of the Arabic language in Plauen on Sunday morning while I attend our ward conference, because I have responsibilities to play the piano for the choir and for the meetings that I totally didn’t forget about until the day before, we came to the idea that I go as companions with President Merkel, the Branch President here in Hof, while Elder Smartt goes along with the Arabic speaker himself Elder Lorenzen and the Aussie to the baptism. It was a great time being companions with a German and with a man old enough to be my dad (but this man looks young enough to be my brother, no lie), being in the branch presidency temporarily, and having a good time. Church was great though, the choir sounded amazing, talks were great, and a new man walked in asking to learn more about our faith and learn English as well, and he doesn’t even seem crazy! So Sunday was a good day. 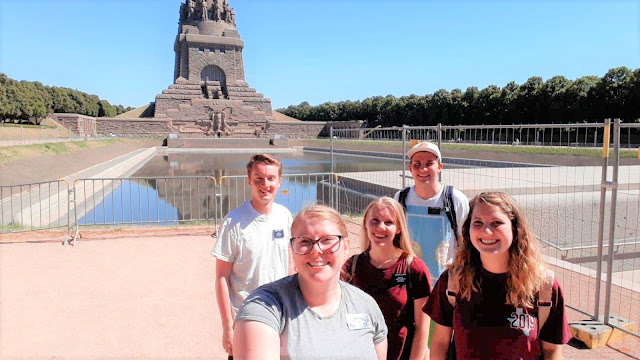 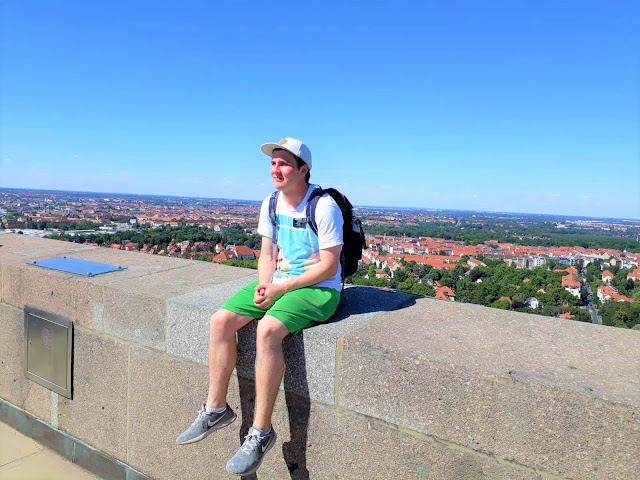 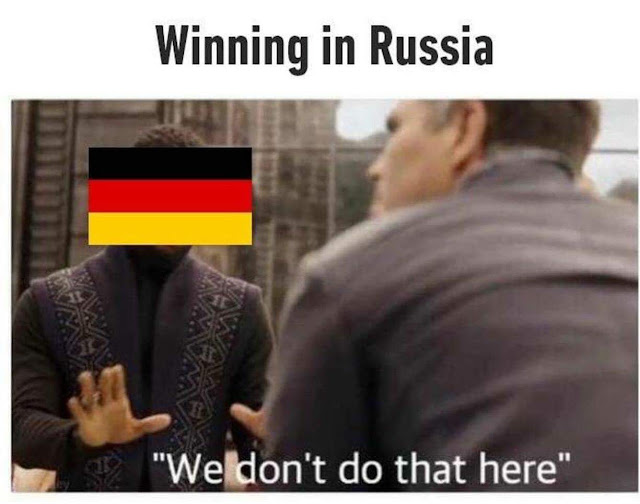 Well I would like to close this novel with only one word to put you all in deep thought, bye 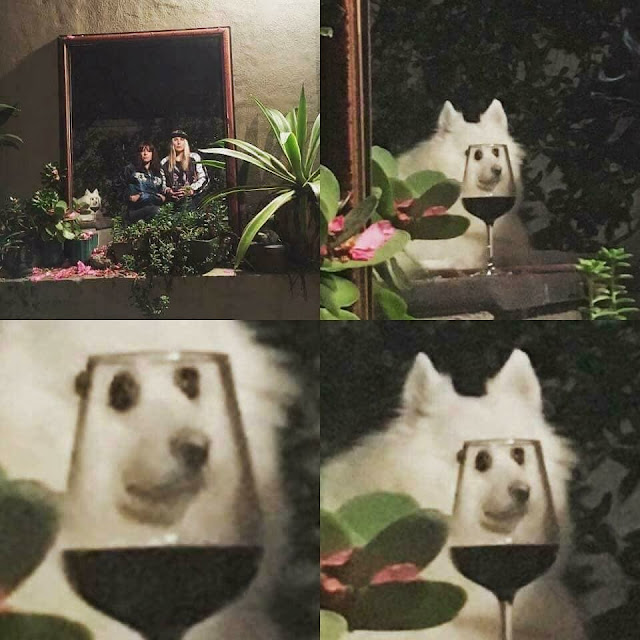 Posted by Brenda Johnson at 2:20 PM 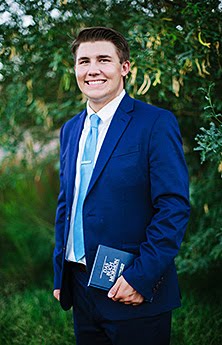